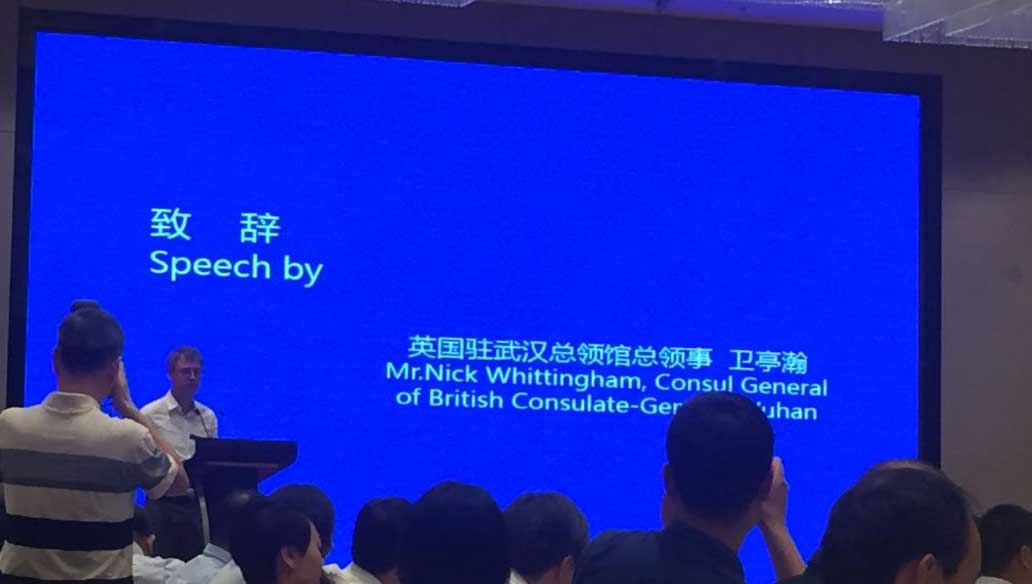 With the development of opening up, Henan has formed a good business environment and an open environment. Mr.Nick Whittingham,Consul Generalof British Consulate General in Wuhan expressed that he hopes to deepen trade ties with Henan.
At this meeting, the British NRE Company signed a cooperation agreement with our company to re-explore opportunities for trade cooperation between the two parties. 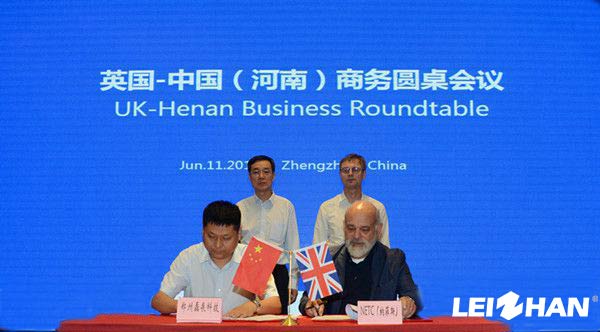 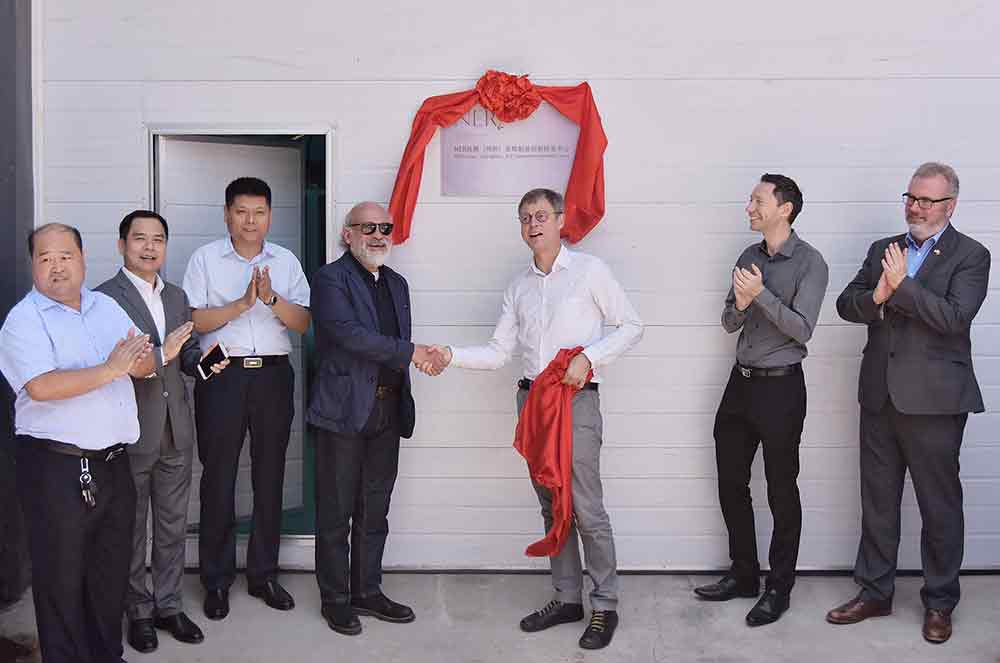 Consul General of British Consulate General attended our company meeting and visited our company workshop,and they very satisfied with our equipment and processing capabilities, especially the welding technology, and praised factory management. 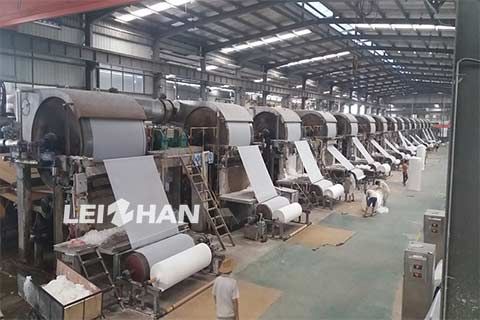 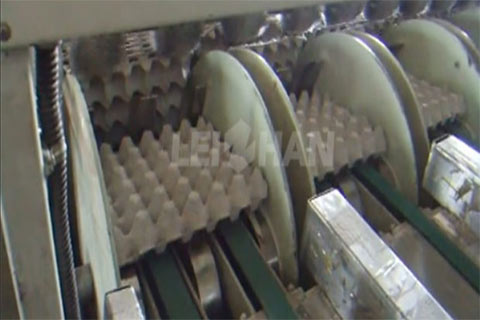 Learn more about solutions on paperrecyclingmachine.com 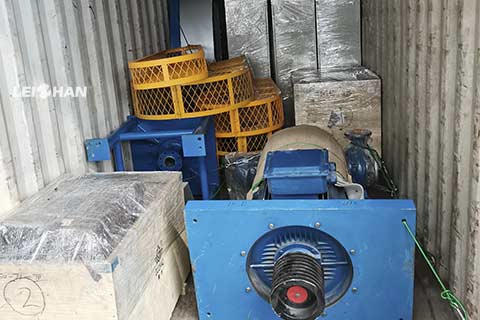 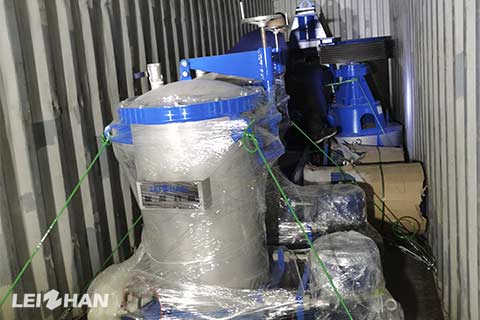 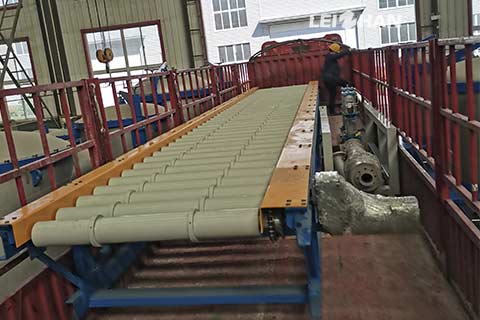